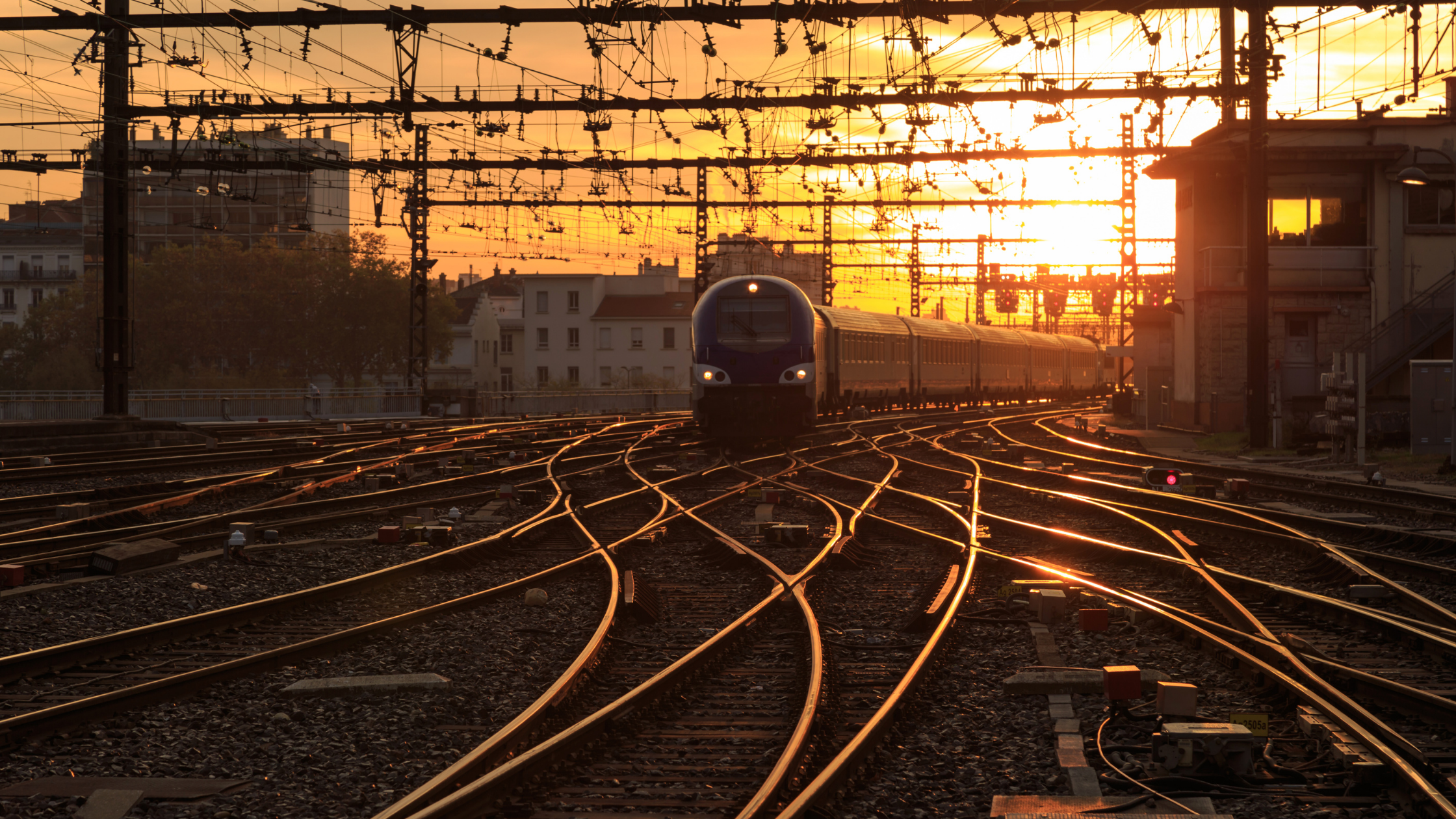 In children with drug-resistant seizures, resective epilepsy surgery can offer a chance at seizure freedom. However, parents may hesitate to consent to surgery because of the potential effects on their child’s vision or other functions.

Thanks to a team of researchers at Carnegie Mellon University, a new research study helps us understand how children process visual information after resective epilepsy surgery on one side of the brain. Scientists studied functional connectivity in nine children after resective surgery to determine what happens after surgery to brain circuits involved in visual processing. The researchers made two key findings about functional connectivity in the healthy side of the brain (the side that did not have surgery):

The children in this study had mostly normal visual perception and visual behaviors after surgery, suggesting that partial (and sometimes even complete) removal of a hemisphere does not always have a negative impact on how the child’s brain processes vision. These results are one example of the brain’s ability to adapt when epilepsy surgery is performed early in childhood.

Functional connectivity is the synchronized “firing up” of the different areas of the brain. It’s how different parts of the brain work together when we do things such as move, listen to sounds, or take in the world around us with our eyes. In a typical brain, thoughts and actions are carried out through complex connections throughout the entire brain’s neural network.

In the same way that a train uses specific railroad tracks to get passengers from one station to another day after day, the brain uses specific pathways to do different things. Positive functional connectivity describes parts of the brain that typically work together to perform different functions (such as speech production or movement.) Negative functional connectivity describes the pathways that the brain does not use when carrying out a specific function. 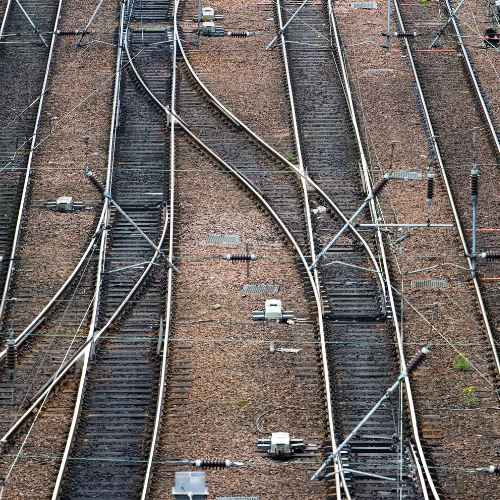 We know the occipital lobes of the brain are primarily responsible for processing vision. However, other parts of the brain process vision as well. The temporal lobe, for example, processes hearing, sound, as well as comprehension of speech and language. But it is also involved in complex processing of visual information. That’s because it’s part of a neural network called the ventral occipito-temporal cortex. This is a part of the brain that sorts visual information into categories such as tools, faces, or houses and helps us to organize the things we see.

The temporal lobe is also a common epileptogenic zone. Resecting part or all the temporal lobe to stop seizures might affect a child’s ability to identify objects such as a favorite toy or even their ability to recognize people’s faces.

WHAT HAPPENS AFTER SURGICAL RESECTION?

When a research participant is in an MRI scanner and asked to tap his foot or look at a face or object, different brain regions will light up. In this study, the participants watched images projected onto a screen inside the MRI. The images included faces, scenes, objects, and words. The researchers scanned two children who had complete left hemispherectomy and seven who had smaller resections in either hemisphere for management of seizures. They also scanned typically-developing children of similar age and gender who did not have surgery or epilepsy for comparison.

Here’s what they discovered:

Positive functional connectivity in the preserved hemisphere of the children who had resective surgery was similar to those in typically-developing children. This means that brain regions that typically work together in the unoperated hemisphere when viewing the faces, scenes, objects, and words, still work together after surgery. The children also had unusual negative functional connectivity. In other words, parts of the brain that do not work together still did not … but in a different way. It’s possible that the brain “breaks down” the links – or railroad tracks – between some regions of the brain allowing new pathways from existing railroad tracks to form. Here, the researchers looked for the areas where these new pathways were formed and found that all available areas were being used.

Does this mean that the brain compensates for the loss of the tissue that was removed during surgery?

To some extent, yes, but not completely. We know that some parts of vision cannot be recovered after surgery. For example, some seizures require the removal or disconnection of the occipital lobe, which is where the primary visual cortex is located. The primary visual cortex directly processes visual information from the eyes before the information is passed on to other areas of the brain. After complete occipital lobe resection, a permanent and irreversible homonymous hemianopia occurs.

What is new in this study of functional connectivity?

Using our train analogy, if one station gets snowed in and cannot operate – such as when part of the brain is removed –  the brain avoids the station that is closed. But the train conductor needs to figure out a detour to get its passengers to work on time: this detour is altered functional connectivity. Somehow, the brain figures out how to orchestrate visual functions with the remaining tissue, even after parts or a whole hemisphere is removed. It is this altered functional connectivity that plays a large role in reorganizing the remaining brain and in maintaining visual behavior in children who have had resective epilepsy surger.

It is important to point out that this study had only nine participants. This makes it difficult to completely generalize these findings to other children who will undergo similar brain surgeries and highlights the need for further research with more participants.

Our profound gratitude to the research team, especially Drs. Marge Maallo and Marlene Behrmann, for their relentless dedication to the community of children we serve. One participant for this study was recruited during our family conference held in Cleveland in July of 2019. We’re grateful to all families who participate in research studies that inform our community.

To read the study:

For further reading, we suggest: