Most epilepsy surgeries aim to remove or disconnect regions of the brain where seizures originate. But what if those regions are needed for essential functions like movement or vision? When this happens, surgeons sometimes turn to a procedure called multiple subpial transection (MST). 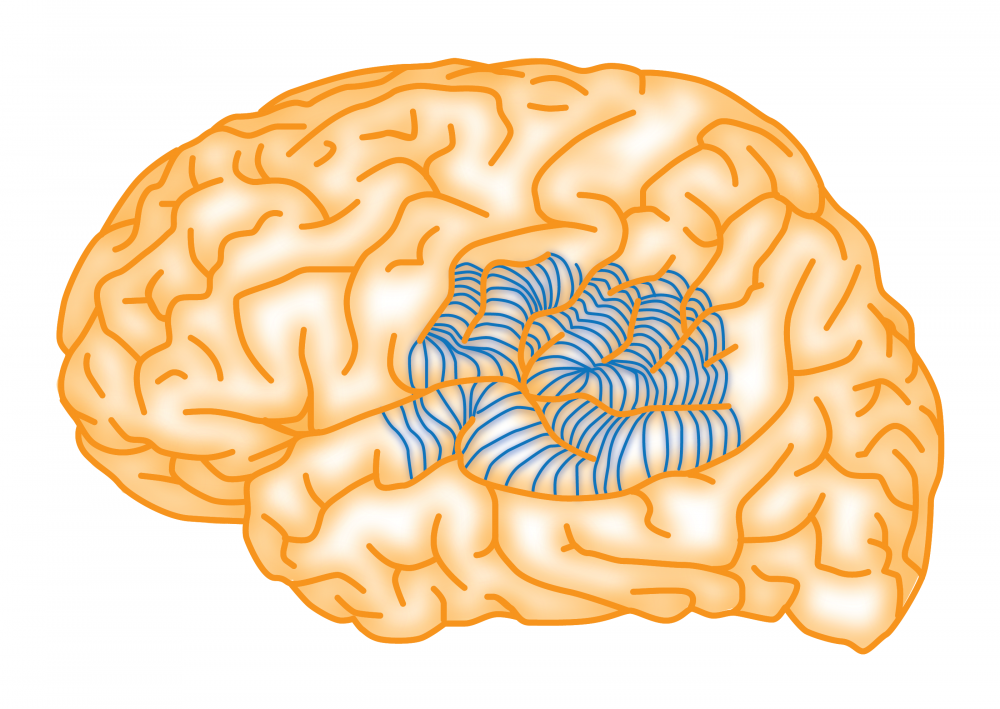 Within brain tissue, the fibers which are needed for function are arranged vertically, whereas the fibers that spread seizure activity are arranged horizontally. By making a series of shallow cuts in sites that interrupt the horizontal fibers, but not the vertical fibers, MST can prevent the spread of seizures while preserving critical brain function.

Multiple subpial transection is a palliative procedure. This means it DOES NOT eliminate seizures  – it merely prevents seizures from escalating. So while MST is helpful, its benefits may be limited. For this reason, MST is usually combined with traditional epilepsy surgery on other, noncritical brain regions whenever possible.

This technique is well-known but not commonly used. Most children who undergo MST have a form of infantile seizures called Landau-Kleffner Syndrome, which can be difficult to treat with anti-seizure medication. But MST is also used to treat a condition called epilepsia partialis continua, which causes continuous seizures of the hands and face for years at a time. It can also be used to treat children with an abnormal brain structure, known as cortical dysplasia, or an inflamed hemisphere of the brain, known as Rasmussen encephalitis.

Over the past four decades, researchers have studied the safety and long-term effectiveness of MST. Most studies agree that the procedure is safe: patients rarely die during the surgery, and few have memory or visual problems that last longer than 3 months. Many patients report dramatic gains in behavior, communication and learning. But it’s unclear whether MST has lasting effects on seizure activity. Studies suggest MST is most effective when combined with traditional, resective or disconnective epilepsy surgery. But researchers are still exploring the benefits of MST as a stand-alone procedure.

Basic facts about MST from the Epilepsy Foundation

MST is relatively safe, but is it effective?

A modified technique for MST