Monika’s first son, Henry, was born with total hemimegalencephaly – a rare unilateral brain malformation which caused him to have hundreds of seizures per day shortly after birth. The seizures included infantile spasms, a catastrophic epilepsy which can result in profound intellectual and motor impairment if not stopped early. Despite a cocktail of five anti-epileptic medications, Henry went into status epilepticus at three months old and was put into a coma to stop the infantile spasms and other seizures.

Henry required a modified lateral hemispherotomy at three months old to stop his seizures, which unfortunately returned a year later. Despite a revision surgery, his seizures returned again, requiring a third surgery to convert to a true anatomical hemispherectomy. He has struggled with chronic hydrocephalus caused by the first surgery, required five ventriculoperitoneal shunt surgeries, multiple orthopedic procedures, and other challenges.

Frustrated by the lack of research to help them understand how to help their son, Monika and her husband Brad Jones originally founded The Brain Recovery Project to initiate and fund research to better understand neurorehabilitation after hemispherectomy surgery; however, as an active member of several social media communities for families of children with intractable epilepsy who require brain surgery, she quickly learned how underserved children are after having brain surgery to stop seizures. At her behest, the board of directors in 2017 agreed to expand the organization’s reach to include all epilepsy surgeries, focusing on helping families understand when it’s time to consider epilepsy surgery, and offering a host of programs post-operatively.

In 2018 and 2019, Ms. Jones was nominated by her peers as a Rare Champion of Hope, an award given by Global Genes to honor a person’s notable efforts in rare disease advocacy.

Ms. Jones is the principal investigator of the Global Pediatric Epilepsy Surgery Registry – the first registry to track functional outcomes after epilepsy surgery. She was the project lead for the innovative meeting Functional Outcomes After Large Resective and Disconnective Epilepsy Surgeries: Identifying Gaps and Setting Patient Centered Outcomes Research Priorities funded in large part by an almost $50,000 Eugene Washington Engagement Award from the Patient Center Outcomes Research Institute.  In 2014, she was the principal investigator of the scientific workshop on brain plasticity, hemispheric specialization, and neurorehabilitation after cerebral hemispherectomy, funded by a R13 grant from the National Institutes of Health.

She is a grant reviewer for the My Brain Map initiative for the Epilepsy Foundation’s Epilepsy Innovation Institute to fund pilot studies that would propose novel exploratory ways to model seizure propagation in a personalized brain network model. She serves on the Rare Epilepsies Network‘s steering committee, the Epilepsy Leadership Council‘s NINDS Epilepsy Benchmarks Stewards Workgroup for 2020, and represents the organization as part of the Child Neurology Foundation’s Infantile Spasms Action Network. In addition, she represents the organization as part of the Epilepsy Learning Healthcare System’s Community Engagement Core.  She is also a member of the Cortical Vision Impairment CoLab convened by Perkins School for the Blind, a small collaborative working group of researchers, educators, and clinicians working to improve the diagnosis, treatment, and education of children with cerebral vision impairments.  Locally, she is a member of the UCLA Department of Neurosurgery’s Patient Advisory Council.

For most of her professional career, Monika was a litigator representing corporations in various matters, including lawsuits brought by employees, insurance coverage disputes, trademark infringement, or other contractual disputes. She has served as assistant general counsel of Luminent, Inc., an optical component manufacturer, general counsel of Brown and Riding Insurance Services, a national wholesale insurance broker, and then as a vice president of Brown and Riding’s casualty division. She abandoned her legal career in 2011 after founding the organization.

She is a graduate University of California at Los Angeles and received her juris doctorate from the University of Southern California. Although no longer practicing law, Monika was recently elected to the board of directors of the Council of Parent and Attorney Advocates, the only national organization for parents and attorneys who represent children with special education needs. There, she serves as co-chair of the Parent Committee. She is a founding board member of Watkins VITAL Care Program, an innovative new program that offers an educational environment for adults with moderate-to-severe autism who have aged out of the school system. She has served on the board of Portals, one of the oldest and largest mental health organizations in Los Angeles which offers mental health services in Central and South Los Angeles. 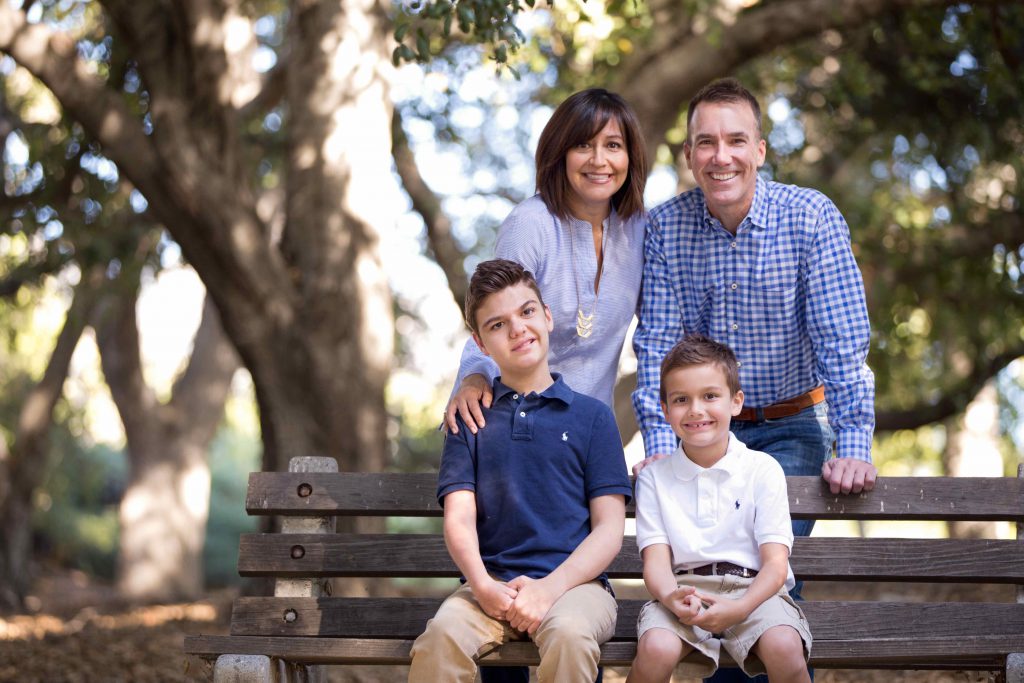 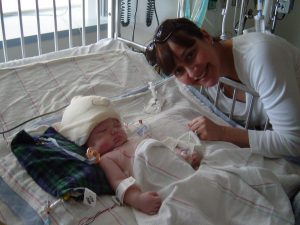 Ms. Jones in the ICU with her son, Henry, after his modified lateral hemispherotomy at three months old. 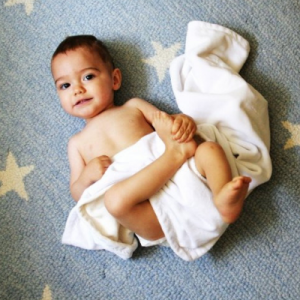 We use cookies to offer you a better browsing experience, analyze site traffic and personalize content. If you continue to use this site, you consent to our use of cookies. Find out more.
Go to Top