WHY COMPREHENSIVE READING ASSESSMENTS ARE IMPORTANT AFTER HEMISPHERECTOMY SURGERY

A new paper published in Epilepsia investigates whether reading challenges in children after left hemispherectomy for intractable seizures caused by stroke are similar to those with developmental dyslexia.

What is developmental dyslexia?

Developmental dyslexia is a disorder of reading acquisition. Children and adults with developmental dyslexia have difficulty reading single words accurately and/or fluently and may transpose letters or meanings of words. They may read ‘house’ as ‘horse’, ‘view’ as ‘scene’, ‘bird’ as ‘canary, ‘run’ as ‘running’, or ‘governor’ as ‘government. It differs from the more common phonological dyslexia, where the reader is unable to sound out words (especially nonsense words), and surface dyslexia, where the reader cannot retrieve the pronunciation of a word from memory but must instead sound it out each time.

Although reading is typically a function primarily of the left hemisphere of the brain, research shows those with developmental dyslexia show impaired left hemisphere reading function and thus attempt to use circuits in their right hemisphere to read.

To further understand the right hemisphere’s ability to read, eleven children who had hemispherectomy to stop intractable seizures caused by in utero and post-natal stroke were compared to eleven individuals who had developmental dyslexia. All participants had an IQ of 75 or over. Assessments that evaluated receptive vocabulary, untimed single word reading and decoding, timed single word reading and decoding, comprehension were used.

The Importance of Comprehensive Reading Assessments

Most interesting were the differences observed in the post-hemispherectomy group. Despite their strong similarities (all the children had left hemispherectomy for stroke), some readers showed “strengths in real word reading only, others on both real and pseudo-word reading, and some participants showing relative improvement reading under time constraints.” These differences caused researchers to stress the importance of comprehensive reading assessments in this population:

The Brain Recovery Project helped with recruitment of children post-hemispherectomy and would like to thank the Hemispherectomy Foundation for the opportunity to assess children at the annual hemispherectomy conference co-hosted by the two organizations. A very special thank you to the families whose children participated in this very important research project. 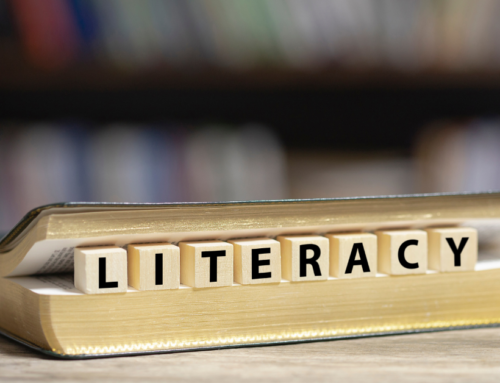 AAC and Literacy After Epilepsy Surgery 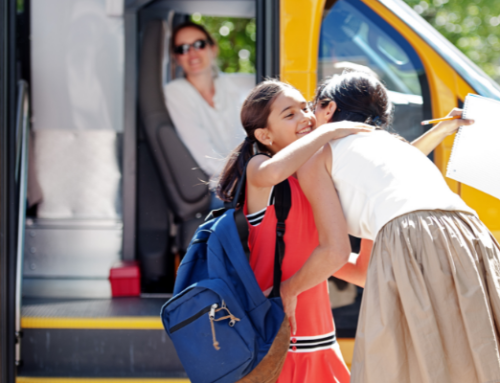 Back to school means back to IEPs and 504 plans – are you ready? 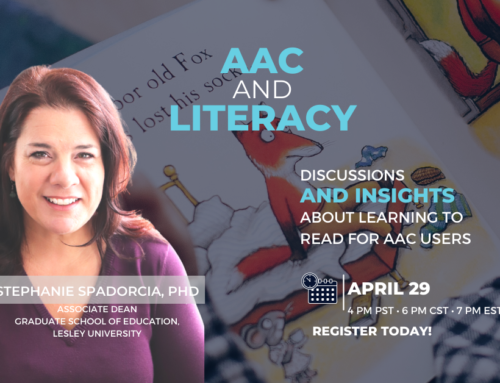 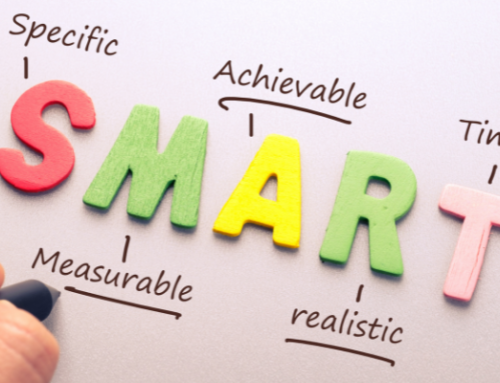 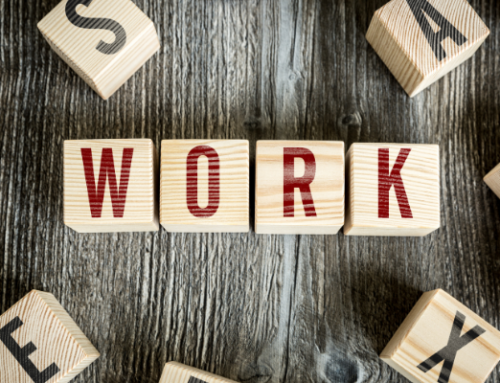 Transition to Employment: Adult Agencies You Should Know About! 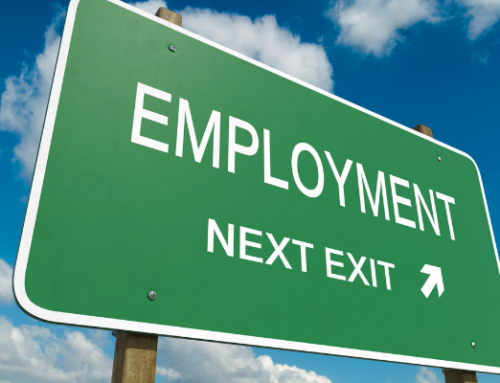 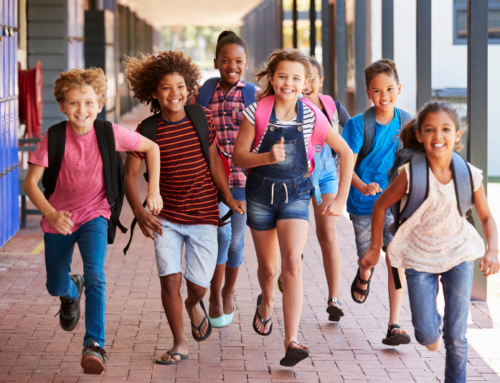 Our best tips for a 504 plan after epilepsy surgery 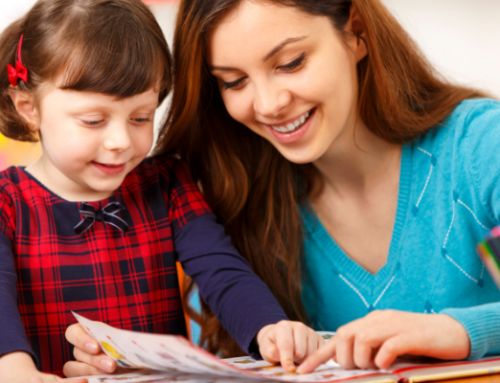 How do I get 1:1 support for my child at school? 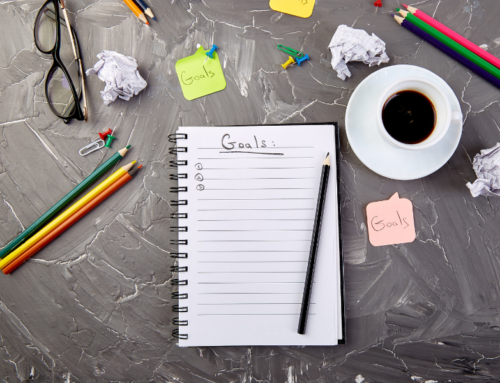 My Child Is Not Meeting IEP Goals, Now What? 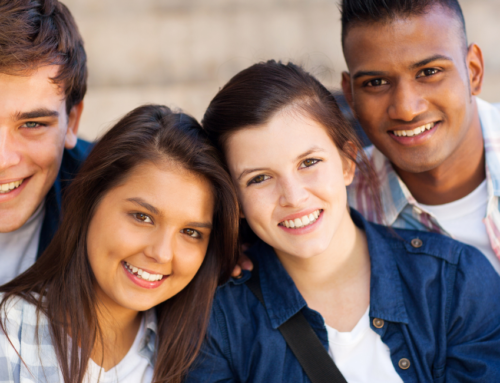 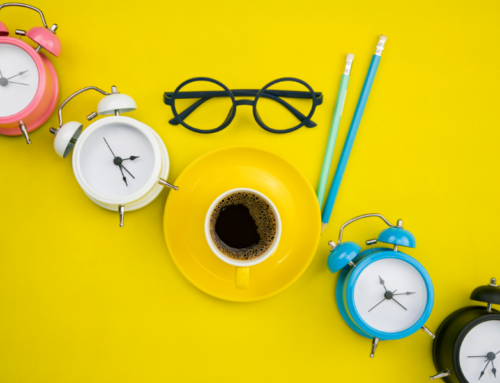 Announcing our new Power Hour to help answer your questions 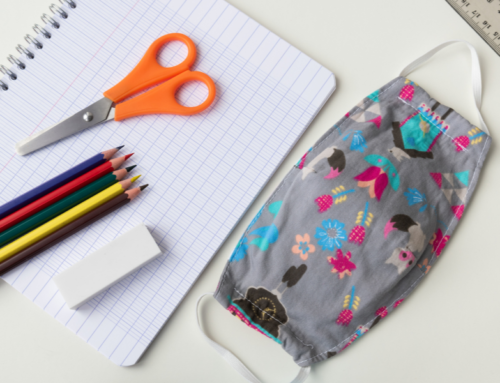 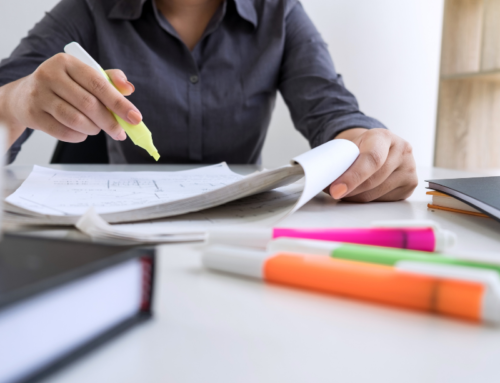 How to get your child’s IEP revised after evaluation 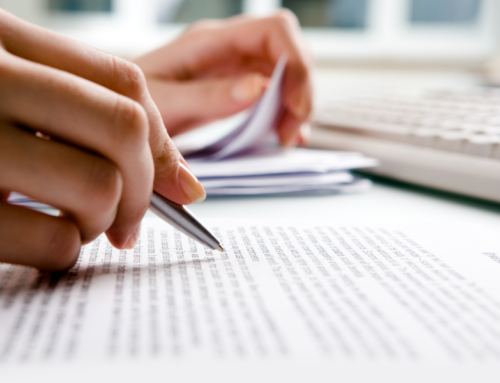 Understanding the importance of assessments in your child’s IEP 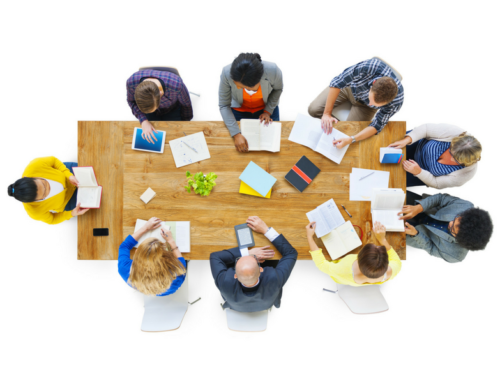 Seven Steps To Build Your Child’s IEP After Epilepsy Surgery 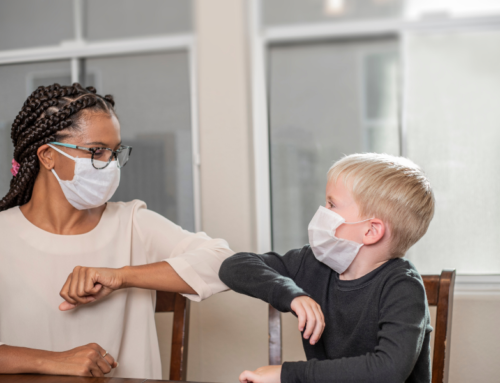 Tips for compensatory education during the pandemic 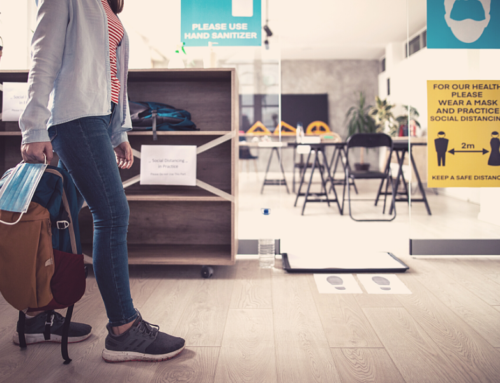 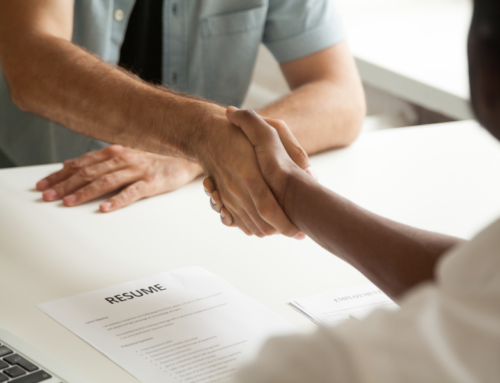 Tips for teens and young adults transitioning to employment 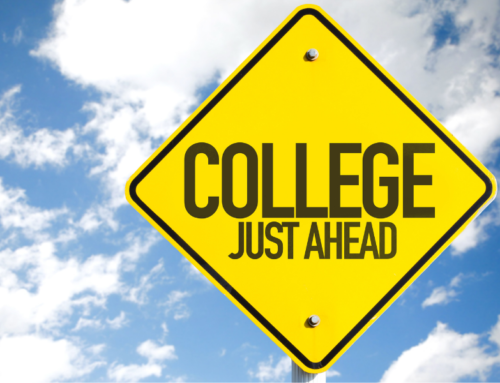 Preparing for college during the pandemic 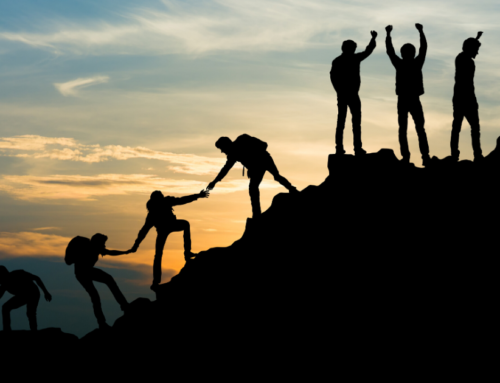 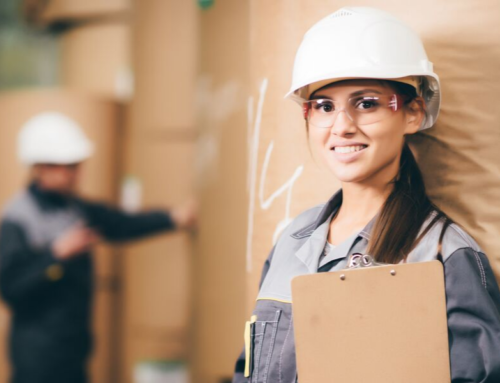 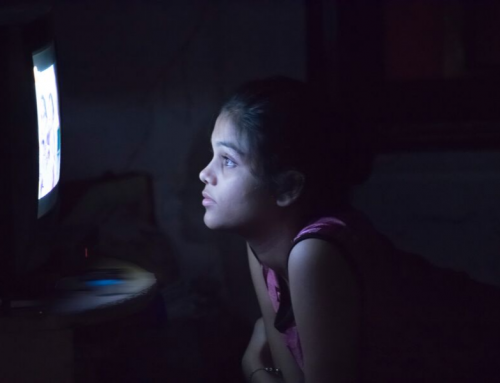 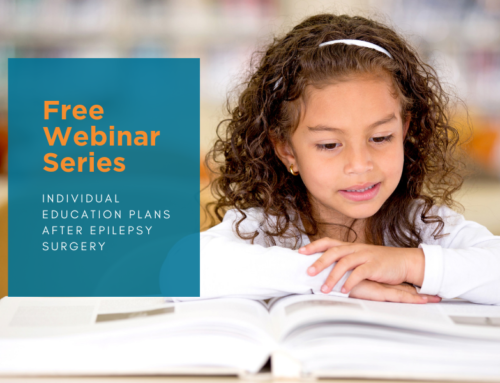 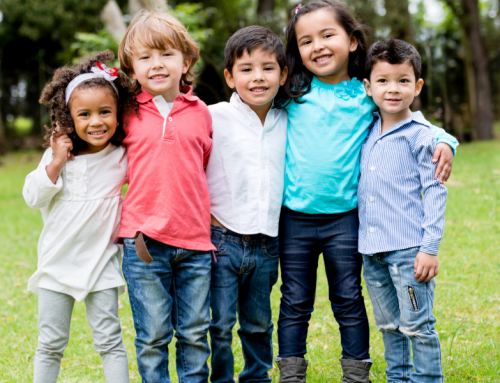